The current state of this goal indicates that 230 million children suffer from malnutrition. Nearly 1 in 3 people in the world were affected by food insecurity along with a projection of 768 million undernourished people in 2020. Between 720 and 811 million people faced hunger in 2020 (161 million increase from 2019).

About 90% of countries are still reporting one or more disruptions to essential health services. The pandemic has been shortening life expectancy. The total reported number of deaths from COVID-19 reached 3.7 million in June 2021. This report has shown an urgency for universal health coverage and multisectoral coordination for health emergency preparedness.

Since the pandemic began, 2 in 3 students are affected by full or partial school closures even after one year. The poorest children are the most vulnerable: they are at risk for never returning to school as they are forced into child marriage or child labor. Additionally, government funding for education in has been reduced in 65% of low- and lower-middle-income countries due to COVID-19.

Violence against women and girls, child marriage, and unemployment for women increased. Women play a crucial role in the response to COVID-19, but are still underrepresented in leadership positions. The global average of women in single or lower chambers of national parliaments was 25.6% as of January 2021.

Global water use has increased more than it ever has. Many water sources are being depleted by drying up and being polluted. Clean water has become a struggle for many countries. In 2020, 3.6 billion people worldwide lacked safely managed sanitation with 1.7 billion without access to basic sanitation.

Global Economic growth was already slowing before the pandemic hit; however, the COVID-19 crisis has caused the worst recession since the Great Depression. In 2020, 8.8% of global working hours were lost which is the equivalent to 255 million full time jobs.

Tariffs and trade tensions between dominant global economies already existed prior to the pandemic, but it has restricted the movement of people and goods once the pandemic began; however, the quick development of the COVID-19 vaccines provide hope for this goal since it shows the power of technological innovation.

The pandemic is highlighting existing inequalities and affected the most vulnerable people and the poorest countries the hardest. The global population of refugees has more than doubled since 2010 with 24.5 million people by the end of 2020.

COVID-19 exposed the vulnerabilities of cities that stemmed from lack of adequate and affordable housing, urban infrastructure, and reliable public transport. Low-income households were disproportionately affected by the pandemic which caused the number of slum dwellers to rise.

The growing rate of natural resource consumption is unsustainable and is causing a devastating impact on our planet. Progress has been made to promote sustainable production and consumption. Renewable energy has continued to grow at an even higher level in 2020 even with the pandemic.

Although there was a temporary reduction of emissions from human activities during the pandemic, concentrations of greenhouse gases continued to increase in 2020. The world is approaching the goal of limiting global warming to 1.5C as this past year averaged a global temperature of 1.2C above the baseline. The Race to Zero campaign was created to achieve net zero emissions by 2050.

Climate change, overfishing and pollution has negatively marine life and environment. Around 7.74% of global coastal waters and oceans are marine protected areas, but the number of dead zones in the world’s coastal waters is increasing at an alarming rate.

Deforestation is increasing while biological diversity and terrestrial ecosystems are declining. Human activities are causing dying species to decline faster than ever. Additionally, the protection of key biodiversity areas has been stalled. These areas are essential for environmental sustainability.

About 1% of the global population (82.4 million) have been forcibly displaced due to persecution, conflict, or generalized violence. The pandemic has amplified inequality and discrimination and is disproportionately impacting the most vulnerable worldwide.

Goal 17: Partnerships for the Goals

In 2020, ODA increased, but FDI decreased by 40%. The pandemic has led to debt distress in many countries which limits fiscal and policy space for critical investments in recovery, climate change, and the SDGs.

While the SDG report 2021 highlighted how the COVID-19 pandemic has stopped or reversed the progress made towards the SDGs, some of these Goals were already off track before the crisis began. There have been efforts made towards the SDGs; however, it is currently not enough to achieve all 17 Goals by 2030. Although the pandemic has had detrimental effects on the world, it has also showed how resilience, adaptability, and innovations can provide hope for a brighter future. 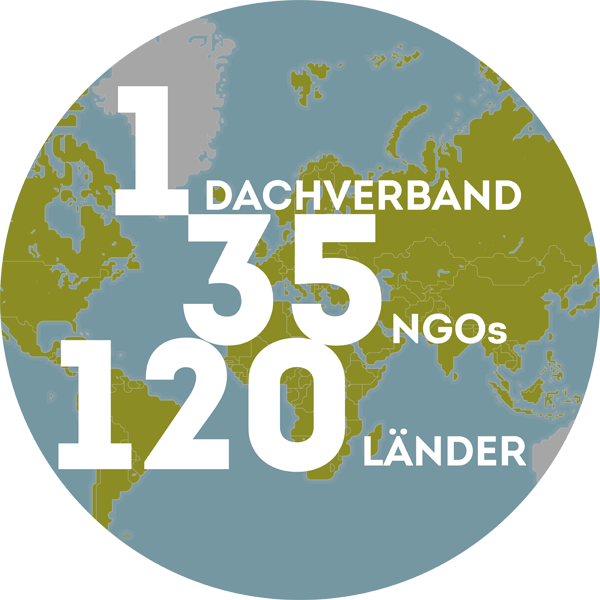