The economic crisis that struck the world in 2007-2009 is evidence of the failure of neoliberal financial globalisation. Those responsible for the crisis have not been made to pay for it. This method of recovery is not only unjust, it is also unsustainable. In addition, efforts to eradicate the fundamental causes of the crisis are being ignored or put off.

BUT: Far from being able to solve the global economic and financial crises, the G20 Summit is only finding ways to spread the cost of the crisis around. Another world – one which has overcome neoliberalism and the power of capital – is possible! 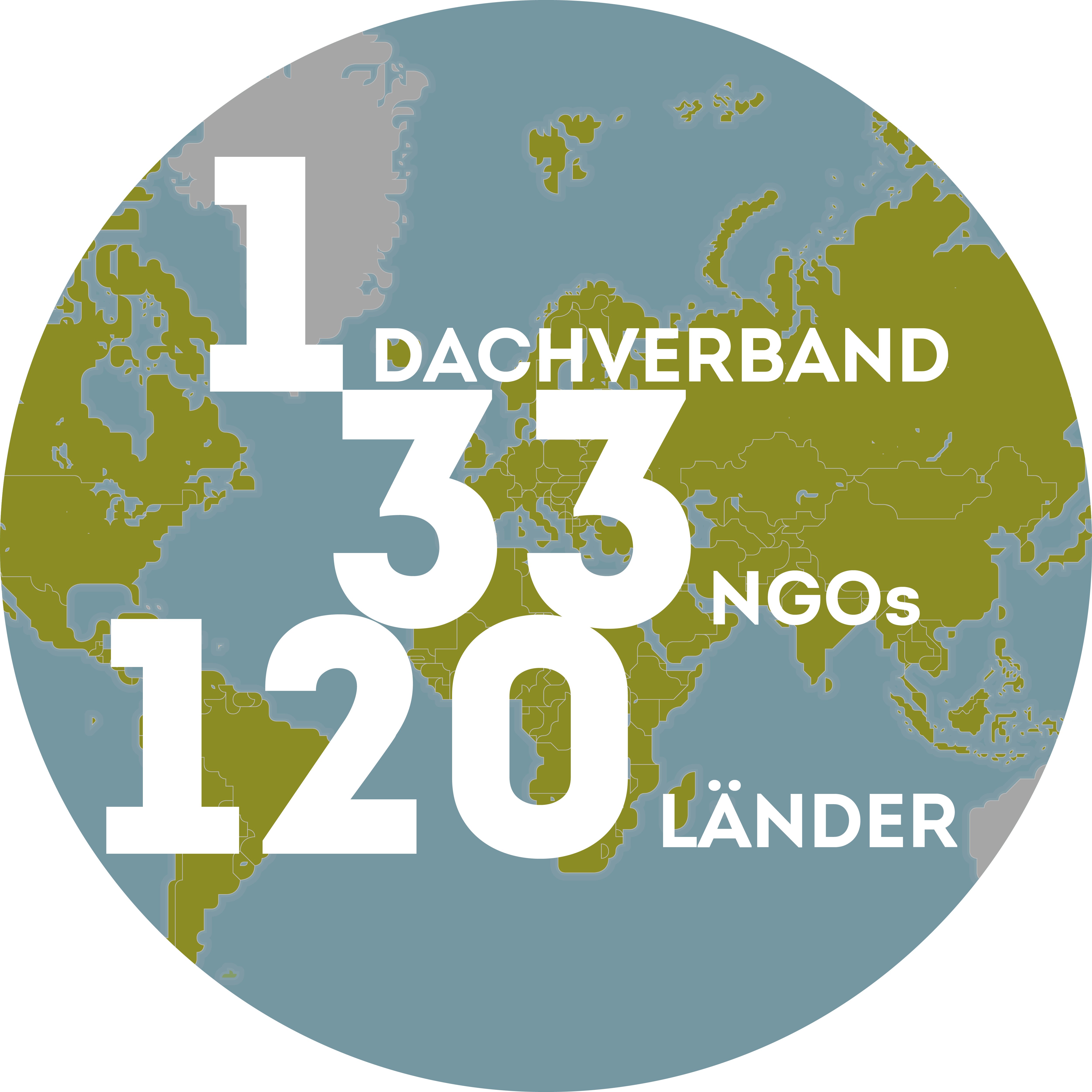